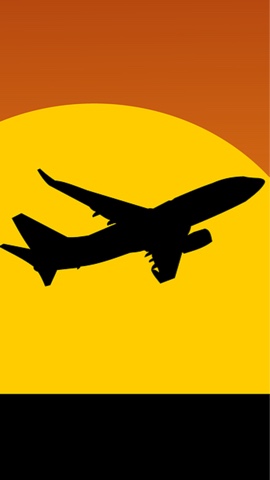 Good morning world. Today as promised I am following up on my post from yesterday. And right now, sharing my writing and thoughts with you, on “a book sharing day” I will let you use your own imagination as to what that means. 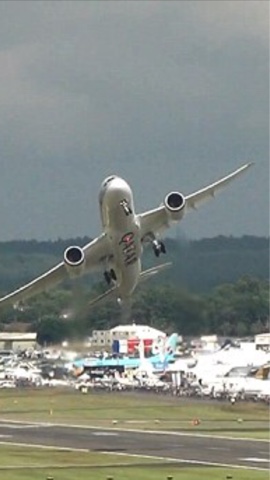 So as you open and close many doors going along your way, while you discover how these pages relate to you, the picture in the passenger window  will become clear.

In that discovery as I share my first novel with you….

I will let you discover how neat it is that my leading lady is speaking directly to you....

Imparting those following thoughts today we will hear my fictional character Angelica saying something new .

And as we share in her story, revel in her glory, celebrate her happiness and feel her Payne…… we will take a sneak peek into my first novel called 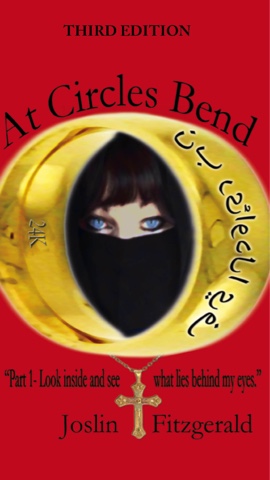 “Reluctantly, whether I wanted to or not, like scratching nails on a blackboard, I had to leave the United States behind. Forlornly, in that moment, I was not braced for the crashes that would follow.

No, I was not properly prepared for the new pitfalls that were coming.  I was not briefed on the miseries of the miniseries ahead, as I would pass in and out of my time travel! 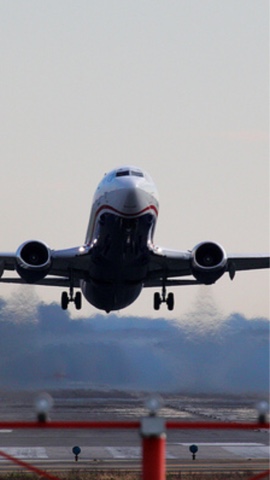 Thus in leaving America going to Arabia, I had not once known how severe or great the impact would have been, or that the differences made and decisions traded would have healed or broken my heart.

Yes, as I was reluctantly yet unsuccessfully tied down to all of that fear coming out of my milling mind..... leaving life behind following the end blindly…. there was always a lot I had not known. 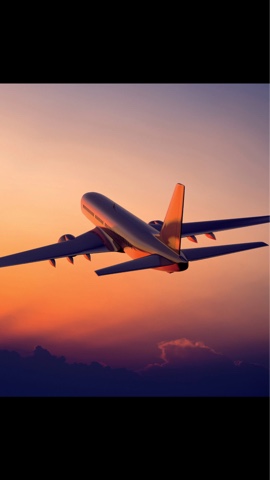 For instance I certainly had not comprehended, in departing the safety line of life in the States, or leaving the anchor of our abandoned families.... how much faith that would have required for me  to survive the rat race . 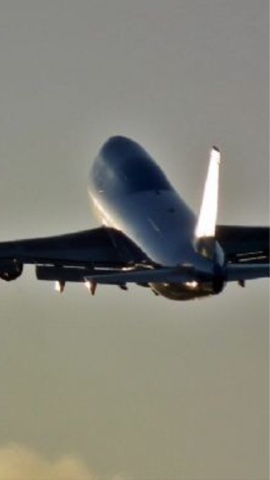 No, I had not known how difficult it would be to keep breathing just to stay alive.

Sadly, however even if I had known how hard things were going to be on me from the start of breath, and the beginning lie of “I Do,” none of that would have mattered, because I had no choice.

Yes looking inside out....

I had to be born.

I had to marry.

I had to go on, because I had countless life lessons to learn.

And all too soon, whether I wanted it that way or not, I would have learned my lessons the hard way…..as the tentative morphed originating trip of destiny was over.

Saying that the massive plane door already quickly closed, and with that incredibly bumpy take off and equally hard crash landing, the trip had taken with it my  introduction to premonitions. The journey additionally had given birth to my family's international travel. 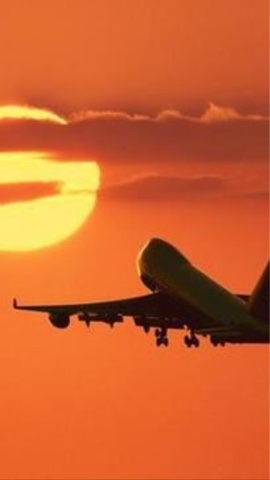 So as all of that happiness and misery mixed in with brief glimpses of hope into my soul’s struggling future....

I waited on what was arriving.

Accordingly leaving my homeland, following a dream (or was that chasing a nightmare) I was mentally exhausted.

And physically tested, I remembered well feeling the throws of panic and sadness as we said goodbye to the twilight zone.

Subsequently looking back at that first crack in my marriage….. I remembered my heart raced. 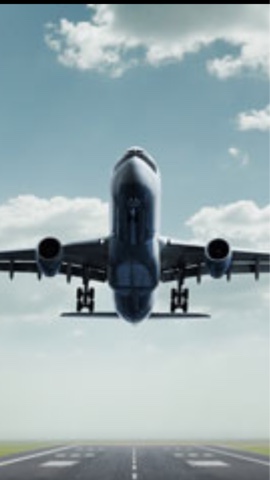 And as the loud engines started again, many scenarios flashed through my head, as I was constantly rethinking things in my  mind.

Naturally as I started my story stowing my luggage …. being turned  inside out, I was particularly concerned about the effect  the impending, descending escalator travel of love and time would have on me.

Therefore in all of those inside out thoughts that turned me upside down…. I had known life was going to take a lot more prayer and faith just to board  the flight..

Because as I was trying to survive the robbery of my fantasies on that wild ride of time  I was following my path to uncertainty....” 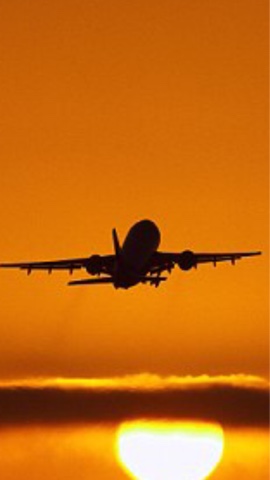 AT CIRCLES BEND to be continued…..Joslin Fitzgerald

Well as always that was fun

And I hope the quotes I am sharing with you encourage you to read my book, because I love sharing my writer’s heart with you.

So remember to get the full story and to keep on following my fictional characters Angelica, Conner and Coby Payne who live

please order all of my books here. 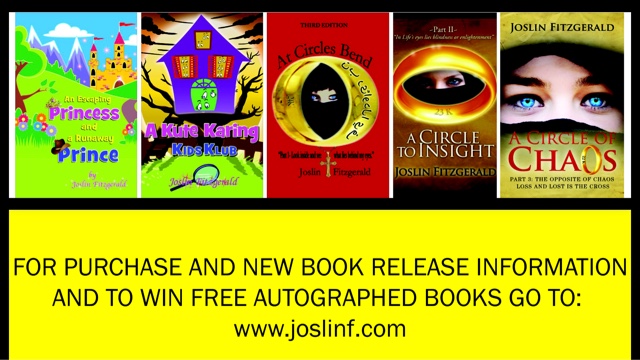 Thank you for reading my blog please know that you have just been prayed for( as I am also asking that you are praying for me. )

Posted by Joslin Fitzgerald at 11:46 AM